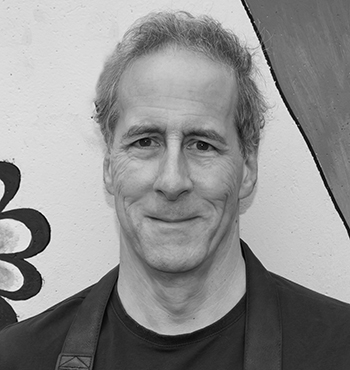 President, Robert Eatman Enterprises, Inc. After graduating from Dartmouth College and Boston University Law School, Ross served as a judicial law clerk, taught law school in Boston, and published extensively in legal journals. Ross has decades of experience representing talent and negotiating broadcast and entertainment employment agreements.  Ross served as Executive Director/General Counsel and chief negotiator for the Philadelphia Local of the American Federation of Television and Radio Arts (AFTRA) and the Screen Actors Guild (SAG).  There, he represented on-air television and radio news and programming talent in labor negotiations with the major broadcast networks and broadcast owners, and also represented film actors, musicians, and other performing arts talent.  Ross is President of Los Angeles-based Robert Eatman Enterprises, Inc., founded by his late brother, Bob, and is principal negotiator and advocate for REE’s high-profile radio personality clientele, which includes major market-leading morning teams, syndicated personalities, and up-and-coming talent.  Ross also heads Eatman Media Services, Inc.’s television news and programming operations.  His negotiating and contract expertise covers a range of entertainment and performance-based media, including local, syndicated, and satellite radio programming; network and local television news, weather and sports; digital-originated and distributed content; media intellectual property rights; and commercial and print projects that grow out of the on-air media work. Ross, like brother Bob, is familiar with performers and the arts from a personal perspective - namely, as a performer himself. Ross is an accomplished jazz pianist, and an active and widely exhibited photographer.  Ross can be contacted at ross@roberteatman.com. 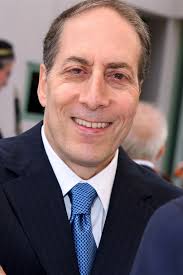 Founder, Robert Eatman Enterprises, Inc. The late Robert Eatman graduated from Indiana University School of Music with a degree in both Music Performance and Business. He then played French horn professionally throughout Europe and the U.S. Subsequently, Robert earned a law degree from the Chicago Kent School of Law in his native Chicago. In 2012, his law school honored him by naming him an Alumni of Distinction. After practicing with a law firm in Chicago, Robert represented the business interests of radio and television performers as an executive with AFTRA, SAG and AGMA, where he negotiated labor agreements with major radio and television broadcast operators. He also gained experience negotiating television series deals for networks and syndicators while working for the Fox Broadcasting Company and during his involvement in producing the animated series Peter Pan and the Pirates for the Fox Kids Network. The relationships Robert developed with radio and television personalities as well as broadcast executives formed the core of his business when he founded his own talent agency, Robert Eatman Enterprises, Inc., in 1991. His background in television and radio, as well as his experience as a performer, made him the best choice for well-established and up-and-coming performers. Today, Robert Eatman Enterprises, Inc. continues to represent many of the best-known performers in broadcasting.

"REE has represented me since 1994 and has changed my life, at least from a financial standpoint. If REE represents you, they care about you like family. "